There is nothing better then cozying up to a warm bowl of soup on a chilly evening. Soups can pack in a ton of flavor utilizing various food groups creating a balanced meal.

A couple of weeks ago I had a cooking class called “Hearty Soups & Salads” and in the class, we discussed when making soup, the ingredients and steps are well thought out to build and develop depths of flavors.

You might think, pairing butternut squash and Honeycrisp apples would yield a soup too sweet, but with the addition of sharp cheddar and plain yogurt, adds a balance of salty, with a hint of tart and tangy.

When blended, this creates a silky smooth soup. Batch cook and freeze some for later.

Saute onions with butter over low medium heat in a large stockpot until translucent.
Add squash, apples, and stock or broth in a large pan; bring to boil over high heat. Reduce heat to medium, cover pan and simmer squash for 20 minutes or until very tender.
Uncover and let cool. Puree in blender or food processor, in batches, if necessary.
Return puree to saucepan and place over medium-low heat. Stir in yogurt, cheese, and ground red pepper. Add salt and ground pepper to taste.
Whisk soup just until heated through (do not allow to boil). Serve sprinkled with chives. 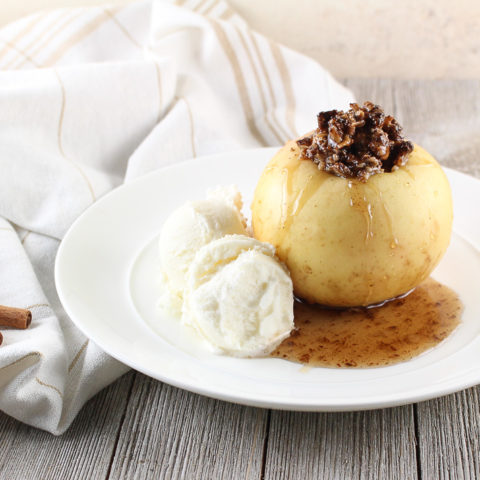 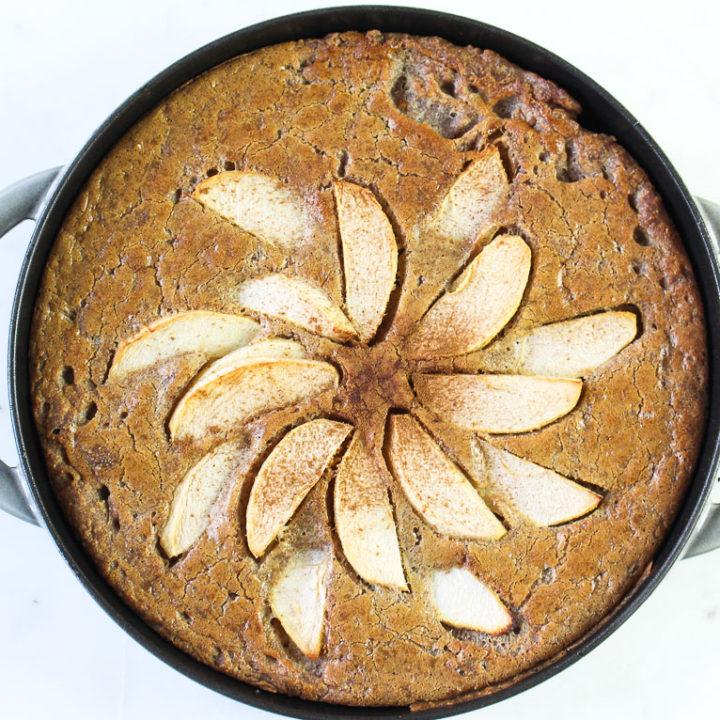 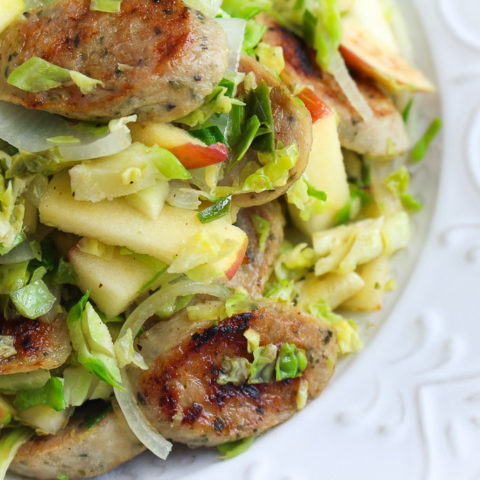