Don’t leave a crumb behind! Utilize this simple tip for cutting brownies neatly. Hint: There is no fancy kitchen equipment needed.

There is absolutely nothing worse than cutting into a freshly baked tray of brownies and they stick to the knife, creating a mess. A big clumpy chunk of brownie stuck to the knife destroying the perfect brownie square.

One reason when cutting brownies may stick to the knife is not waiting long enough to cool. Patience. It’s hard, especially when it comes to warm brownies right out of the oven.

Majority of the time the reason cutting brownies turns into a sloppy mess is because you aren’t using the correct knife. Now, I’m not talking about any fancy kind of knife here, but a simple plastic knife.

Use a plastic knife to cut brownies

Plastic knives are naturally non-stick and won’t tear the brownies as you are slicing. When cutting brownies with a metal knife the fudgy center of the brownie clings to the knife. There are known methods of spraying a metal knife with cooking spray or running it under warm water after each cut, but who has time for that?

Additionally, instead of a “sawing” back and forth cutting motion, cut in one fluid motion.

Now tell me – are you team corner, edge, or center brownie? Comment below! 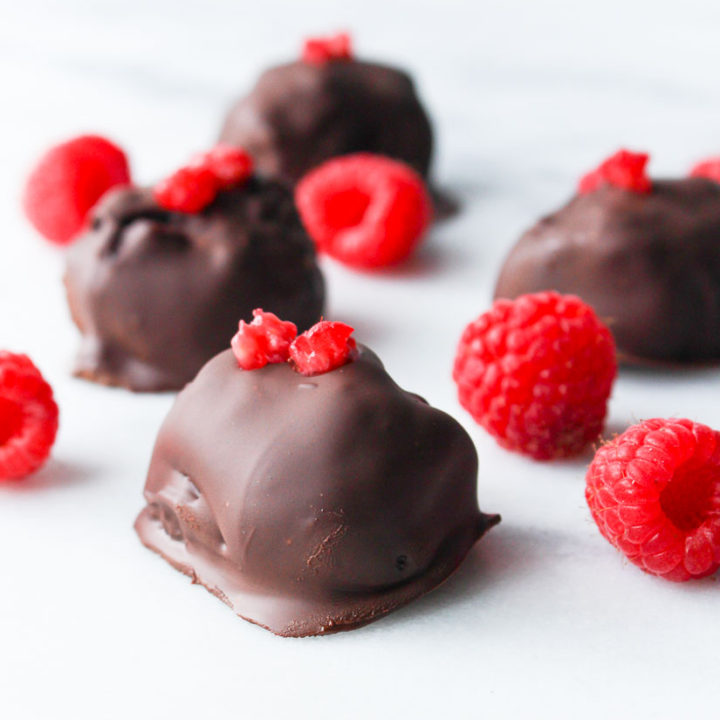 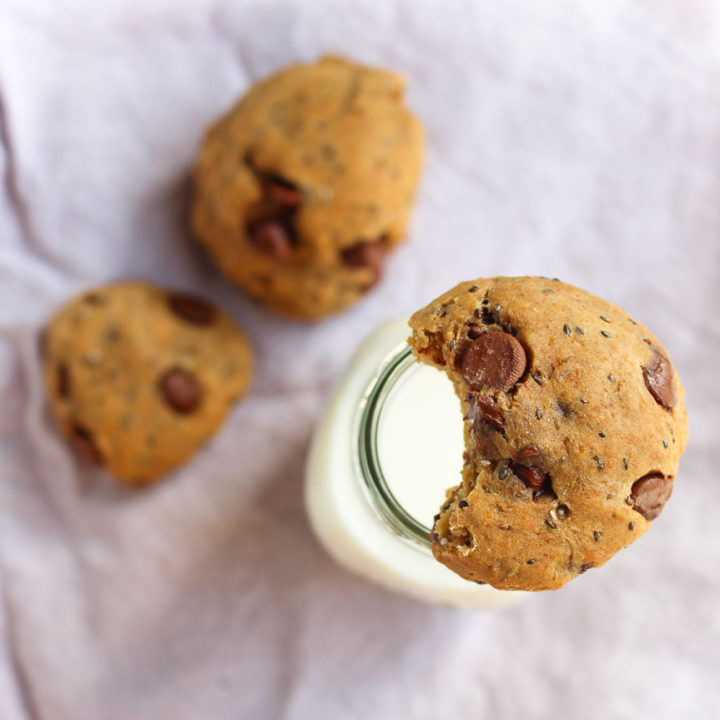 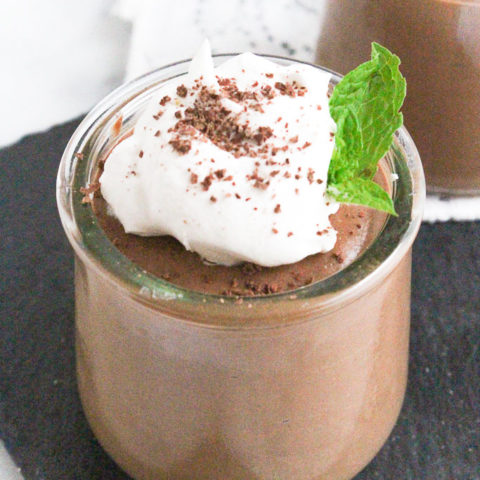